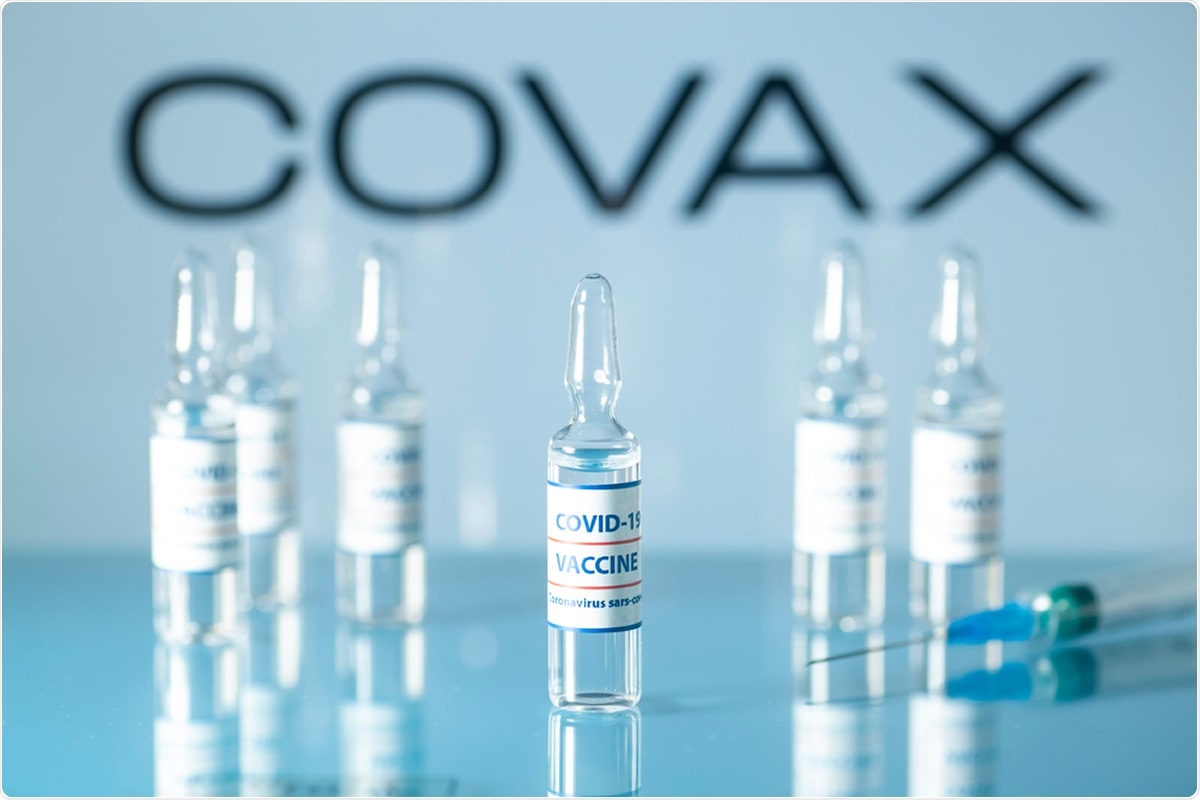 Scientists worldwide believe that vaccination is the only way to curb the coronavirus disease 2019 (COVID-19) pandemic. Recently, a few COVID-19 vaccines have received approval from the U.S. Food and Drug Administration (FDA), and subsequently, mass vaccination has commenced. Invariably, vaccination programs in high-income countries (HICs) are in a much better position due to their ability to secure a greater number of vaccines from multiple companies. On the contrary, lower-income countries have failed to obtain a sufficient number of vaccines.

COVID-19 Vaccines Global Access (COVAX) is a global initiative that focuses on equitable access to COVID-19 vaccines across the world. This consortium comprises UNICEF, Gavi, the Vaccine Alliance, the World Health Organization, the Coalition for Epidemic Preparedness Innovations (CEPE), and others. Further, leaders of G20 nations have vowed to ensure a fair distribution of COVID-19 vaccines worldwide.

Scientists believe that the most vital factor that should influence the governments of HICs to extend their support in providing vaccines to low-income countries is the inclination of their citizens to support vaccine donation.

Keeping this in mind, researchers have conducted an anonymous internet-based survey led by NDPH’s Health Economics Research Centre between the period of 24 November and 28 December 2020 to gauge the public opinion regarding the donation of vaccines to low-income countries. During the period of study, vaccination programs had not started but were close to initiation. Initially, 15,536 individuals from 13 countries participated in this online survey using Qualtrics’s web-based software. Around 8,209 participants, belonging to seven HICs, namely, Canada, France, Australia, Spain, USA, Italy, and the U.K., responded, and these were considered for the study. This study was recently published in the journal Nature Medicine. For this study, a questionnaire was developed, which adapted a question previously used in the context of H1N1 influenza. Scientists asked the participants about their support to donate several doses of vaccines to low-income countries that lack proper infrastructure and resources. The answers were obtained via a visual analog scale to measure the degree of agreement. For example, 0 represented ‘very much disagree’ while 100 represented ‘very much agree.’

Scientists have further reported that among the individuals who showed their willingness to donate vaccines, 73–81% of them have expressed their eagerness to donate more than or equal to 10% of their respective country’s doses.

Participants’ views on global vaccine distribution or, in other words, which countries should get vaccines first, were analyzed based on three response options, i.e., (a) countries who need vaccines most, (b) countries who cannot afford to buy vaccines, and (c) countries where vaccines are developed. Researchers reported that the highest-ranking principle for each country was need. The average agreement was found to be between 70–80 (where 0 means very much disagree and 100 means very much agree). The next level of priority included those who cannot afford to buy vaccines, i.e., an average agreement was found to be between 62–70. The least prioritized countries were those where the vaccines were developed with an average agreement between 28–58.

Despite the intervention of COVAX, which is focused on ensuring equality in terms of global vaccine distribution, some predict that low-income countries will have to wait until next year before 20% of their vulnerable population could be vaccinated. This is partly because some of the HICs pre-purchased vaccine supplies way beyond their country’s population. For example, the United States of America has ordered more than 1.2 billion doses, despite its population being only 331 million.

The current study revealed that the majority of individuals who belong to HICs support the donation of the COVID-19 vaccine to low-income countries. Such donations were also carried out in 2009, during the Swine Flu outbreak.

Professor Philip Clarke, lead researcher at the University of Oxford’s Nuffield Department of Population Health, observed that the world would be tremendously benefitted if redistribution of COVID-19 vaccines from HICs to low-income countries occurs. He said that such occurrence would reduce the risks of further emergence and transmission of new variants, and hence the COVID-19 pandemic could be contained rapidly. As the world’s economy is highly interconnected, researchers believe that bringing a quick end to the pandemic will only lead to a rapid recovery of the global economy.

How has the COVID-19 pandemic affected sleep patterns for many US citizens?
IMF’s top economist says Covid vaccines are the ‘main weapon’ to achieve a faster economic recovery
Are BS/MD Programs Worth It? Pros & Cons
Health advisor to cruise lines describes how a Covid ‘safe bubble’ can be created on ships
U.S. sees rising Covid cases associated with youth sports, CDC director says